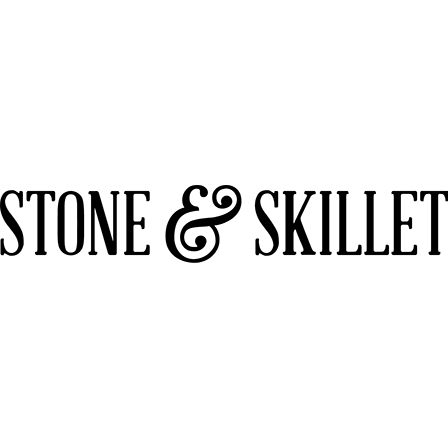 Stone & Skillet, MA
, ,
Email Address: tim@centralmassorganics.com
About Us
Stone & Skillet was founded in 2013 by two friends who had a dream of a better English muffin. With many years in the food industry, they noticed a serious lack of quality English muffins and set out to make one that stood out above all others. Drawing inspiration from their New England roots, they spent many months studying and testing recipes in their apartment. Finally, after many bags of flour and an increasingly suspicious landlord, they had an English muffin they were proud to show the world! The Original New England Style English Muffin!Using their connections in restaurants, they started selling their muffins to chef friends who put them on their menus. The response was amazing! People went crazy, and were soon asking where they could buy them?Kyle and Dan were still making the muffins out of their apartment and knew they needed a proper bakery to accommodate the demand. While searching for a new bakery, they spent 3 months working overnight at friends restaurants and delivering muffins by public transportation during the day...a car was a luxury back then.
Finally, they were able to move into an old pizza shop. Demand kept growing and the two were off and running! Whole Foods Market approached them after a chance meeting at a local food festival, and they quickly were producing for every Whole Food Market in the North Atlantic region. Other retailers caught on and started placing orders.

Since Stone & Skillet’s inception, the company has gained national attention and the two friends do not intend to slow down anytime soon!

"We are humbled and grateful to share our English muffins with you, and hope you love them as much as we do!"